CARLIN ROMANO teaches media theory and philosophy at the University of Pennsylvania. He is the author of America the Philosophical (Alfred A. Knopf/Vintage), described by National Public Radio as “dauntingly brilliant” and by the Los Angeles Review of Books as “Massive, impressive and indispensable…perhaps the best history of American philosophy of the past half-century.” As a journalist and public intellectual, he has held many prominent positions, including President of The National Book Critics Circle, Book Editor and then Book Critic for 25 years of The Philadelphia Inquirer, and Critic-at-Large of several publications, including the Chronicle of Higher Education, Lingua Franca, and Moment, the Jewish cultural magazine co-founded by Elie Wiesel. Among his many honors, he has been a Guggenheim Fellow, a Nieman Fellow at Harvard, Distinguished Visiting Scholar at the Institute for Advanced Humanistic Studies at Peking University, and a Pulitzer Prize Finalist in Criticism, cited by the Pulitzer Board for “bringing new vitality to the classic essay across a formidable array of topics.” 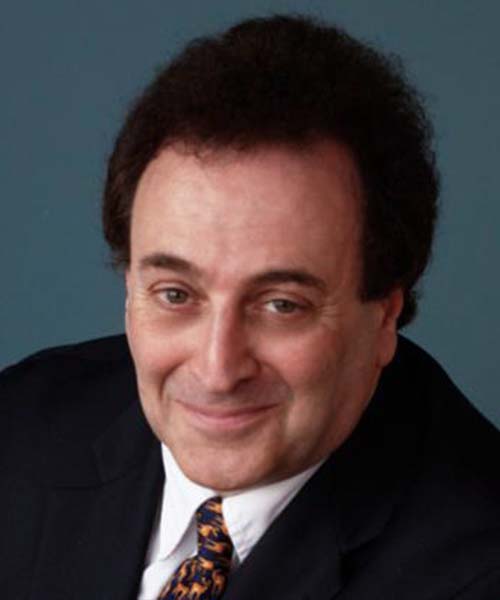