Hans-Georg Moeller is professor of philosophy at the Department of Philosophy and religious Studies at the University of Macau (Macau SAR, China).

HANS-GEORG MOELLER is author of numerous academic books and articles including of The Radical Luhmann (2011), The Moral Fool: A Case for Amorality (2009), and The Philosophy of the Daodejing (2006), all with Columbia University Press. He hosts two philosophical YouTube channels: Carefree Wandering and Philosophy in Motion.
Moeller and D’Ambrosio are coauthors of You and Your Profile: Identity after Authenticy (Columbia University Press, 2021) and Genuine Pretending: On the Philsoophy of the Zhuangzi (Columbia University Press, 2017). They are also co-recipients (with Hans-Rudolf Kantor) of the 2018 Dao Annual Best Essay Award of (issued by Dao: A Journal of Comparative Philosophy) for their paper on “Incongruent Names: A Theme in the History of Chinese Philosophy.”

Hans-Georg Moeller and Paul D’Ambrosio won the 1st prize award in our prize competition regarding the question “How does the digitization of our world change our orientation?” Their essay combines the philosophy of orientation with the notion of “profilicity” (profile-based identity) to analyze digitization from a philosophical perspective. Identity provides a “steady foothold” of orientation: It enables us, individually and collectively, to recognize and relate to one another. A philosophy of orientation considers identity a problem: It is not given naturally, but must be constructed under shifting conditions of social, intellectual, and biological evolution. Major identity technologies rely on a) orientation to social roles (sincerity), b) orientation to an inner self (authenticity), and c) orientation to profiles (profilicity). Profiles emerge in social validation feedback loops of “second-order observation:” They are seen as being seen by a “general peer” (think of the “picturesque,” or financial markets, or brands). In today’s society, “we no longer need to know what the world is like once we know how it is being observed and once we are capable of orienting ourselves in the realm of second-order observation.” (Niklas Luhmann). This is profilicity. Digitization is not the cause of profilicity. Instead, digitization took off the way it did because it enhances orientation and identity curation in profilicity. The digital world enables orientation to the general peer and profile curation through algorithmic feedback loops, (self-) surveillance based on AI, and big data. The digital world is the mirror of profilicity: It tells us (individuals and organizations) who we are by letting us see how we, and others, are being seen. 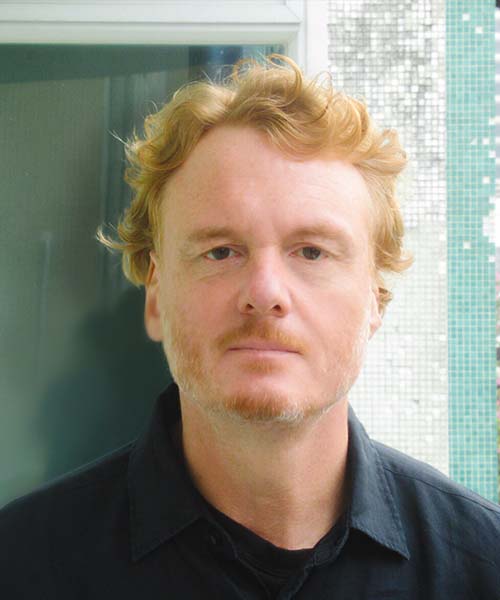