James Sirigotis received his BA from Drew University in his home state of New Jersey, and his MS from the University of California, Santa Cruz, both in Sociology. As an undergraduate, his research explored the ways that troubling information regarding environmental hazards was kept at arm’s length, or out of sight, through everyday cultural practices as well as the design of the physical landscape. As a PhD candidate at the University of California, Santa Cruz, his work focuses on the emotion and economy of climate adaptation in California and draws on economic sociology, urban political ecology, and the social studies of finance. James is also committed to public sociology, having co-authored several policy reports on climate planning as well as housing. He has also published in urban planning journals and books and has served on several climate resilience and budgetary planning committees at the University of California.

James’ dissertation, Resilient Optionality: (Infra)structure of water, feeling, and finance, explores the relationship between emotion, economy, and climate resilience in California as a window into changing orientations to future uncertainty. This project will be the first historical and theoretical exploration of the notion of optionality as a precursor and orienting logic of resiliency. Optionality—the desired state of having options for future action and time to choose which is the most advantageous in the face of uncertain and volatile conditions—is an orienting logic of resilience because it secures specific pathways through which individuals, places, and institutions might gain a footing in the future and adapt. We can think of optionality as encompassing all those actions that, once attuned to uncertainty and contingency, attempt to envision, value, and engender future adaptive possibilities in the present – actions that aim to keep options open and generate leeway.   He explores this orienting logic by diving into the historical interpenetration and abbreviating routines of orientations worlds, specifically finance, natural resource management, and planning. Through this history, James illustrates how the social, historical, and environmental conditions that drove the ascendance of optionality resulted in an increasingly reflexive social order that underwent a reorientation regarding historical change from one of “planetary gradualism” that was amenable to human mastery, linear conceptions of time, homeostasis, etc. to one of complexity that fostered what he calls “resilient optionality,” which recognizes the paradox of uncertainty, double contingency, and non-linearity. Empirically, he traces this shift through intellectual histories of financial valuation and resource management, as well as case studies of large-scale water infrastructure and urban design in California from the 1950s to today. 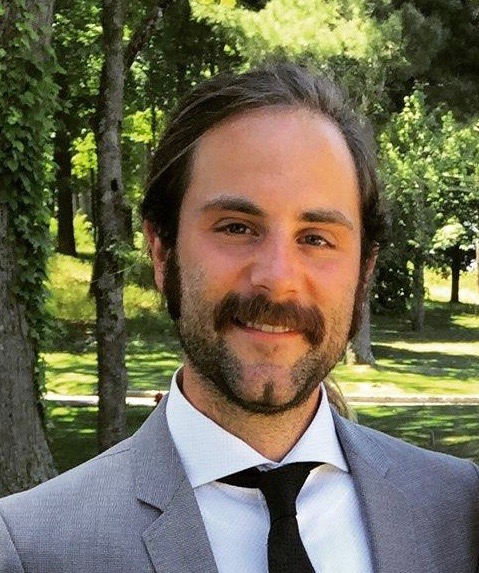