Instructional Developer at the University of California, Santa Barbara

OLGA FACCANI received her MA in Classical Philology from the University of Bologna in Italy, where her research interests ranged from Plato’s philosophical dialogues to Apollonius of Rhodes’ Hellenistic epic. In 2022, she received her PhD in Classics from the University of California, Santa Barbara. In her dissertation, Olga focused on ancient Greek performance, and looked at psychotherapy, trauma studies, and affect theory to analyze the process of disorientation caused by death and change in the work of Athenian playwright Euripides. Olga is also interested in public humanities and in questions of orientation and disorientation as they inform audiences and actors in live performances. For this reason, she maintains an active collaboration with The Odyssey Project, a theater program between incarcerated youth and undergraduate students. As part of this experience, the participants reconstruct ancient texts on stage in their own voices, and leverage storytelling to look at their lives through a heroic lens rather than a criminalized one.

Olga’s dissertation, Tragic Bonds: Death, Disorientation, and Trauma in Euripides, explored how characters re-orient themselves in the aftermath of death and trauma in three of Euripides’ tragedies: Heracles, Alcestis, and Trojan Women. Olga investigated the significance of uncertainty and loss in Euripides, and more generally the ways in which the theater art form enacts the process of disorientation and uniquely exposes its spectators to change. Ancient Greek tragedies commonly dramatize ethically relevant spaces over which human beings lack control, and in doing so they expose spectators to a lack of footholds, disrupted routines, and fragmentary memories. In other words, Greek tragedies show their audiences the process of disorientation within the protected space of the theater, where spectators are prompted to think about how to act in the face of unexpected change or trauma, about the meaning of suffering, and about the horizons that limit the view of their human orientations. Euripides’ works prominently showcase existential questions and cast the characters in situations of uncertainty, where routines break down. By problematizing the notion that characters’ actions on the ancient Greek stage are bound by a strict set of rituals and rules, these works represent a rich case study for the exploration of the connections between disorientation, change and reorientation. In her dissertation, Olga showed how ancient Greek tragedy represents an important framework for the exploration of existential questions through performance, just as theater constitutes a privileged medium for the enactment of trauma, loss, and grief. 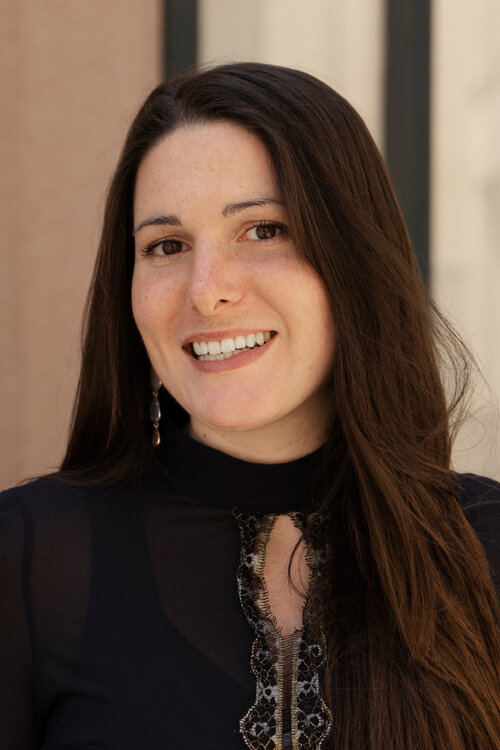