Co-Founder and Executive Director of the HFPO 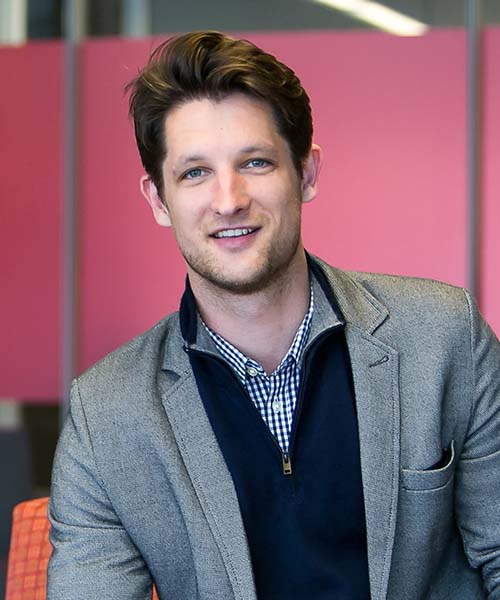