TIMON BOEHM studied Mathematics and Physics at the Swiss Federal Institute of Technology Zurich (ETH) and received a PhD in Cosmology at the University of Geneva. He then took up studies in philosophy and German literature and graduated from the University of Zurich. During this time, he also worked as a dramatic advisor and a producer at the theater. Recently, he obtained his second PhD in philosophy from ETH Zurich with a dissertation on “Paradox and Expression in Spinoza’s Ethics”. He also held several appointments as a lecturer. 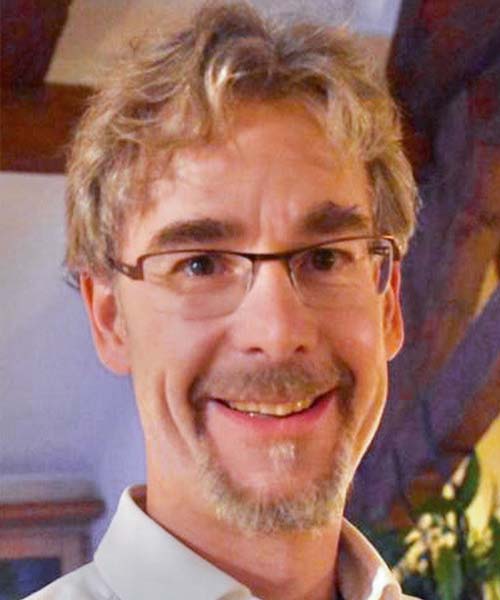