An unusual story is the background of our foundation. Mike Hodges, an entrepreneur from Nashville, had discovered philosophy as a kind of therapy and, in February 2017, he came across a philosophical article called “Nietzsche’s Orientation toward the Future,” written by Werner Stegmaier, then emeritus professor for philosophy at the University of Greifswald (Germany), and translated by Reinhard G. Mueller, a former student of Stegmaier’s and then Ph.D. student at the University of Texas at Austin. Mike Hodges was deeply fascinated by this paper and especially Werner Stegmaier’s orientation-philosophical interpretation of Nietzsche laid out in this text. After reaching out to both its author and its translator, Mike Hodges flew to Austin to meet with Reinhard; for several hours, the two discussed at a coffee shop Stegmaier’ philosophy of orientation, and the three of them decided to translate Stegmaier’s Philosophie der Orientierung into an abbreviated, updated, and improved English version, which was published in August 2019 as What is Orientation? A Philosophical Investigation. 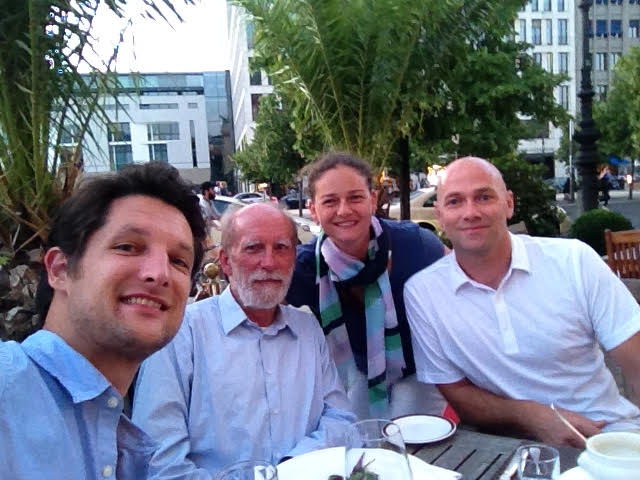 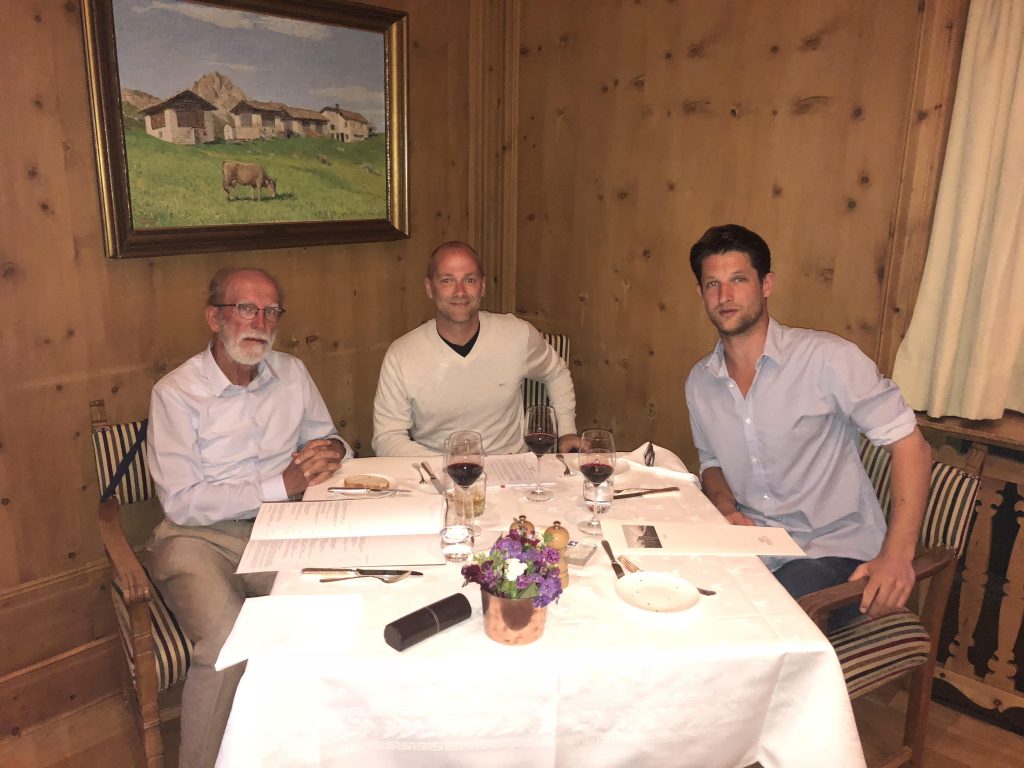 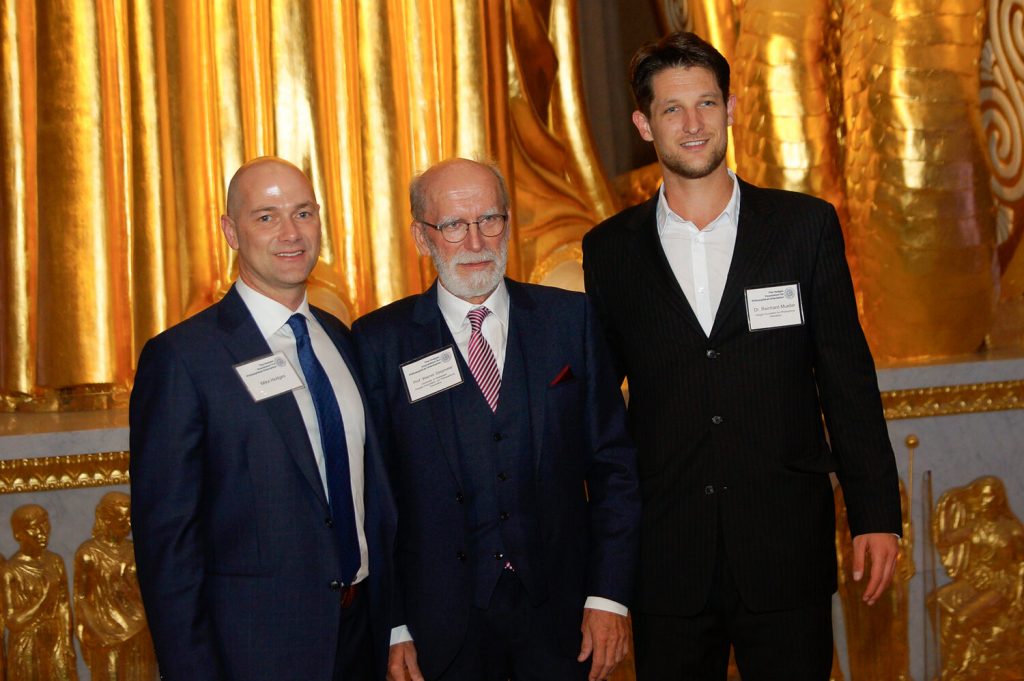 October 25, 2019: inauguration ceremony of the HFPO in Nashville’s “Parthenon”