We are expanding our seminar offerings!

Over the coming months, we are offering new seminars. All these seminars are free of charge and most are virtual, so you can join these discussions from anywhere in the world. Here are the coming seminars:

About the seminar: Identity is at the heart of political struggles today: identity politics has become a defining feature of the present culture wars between the liberal left and the conservative right. What is more, individuals struggle with their identity existentially: sexual orientation and gender identity have become increasingly fluid and contested, and along with the phenomenal rise of social media, permanent identity curation has become a central task of the daily lives of many. From the perspective of a philosophy of orientation, identity constitutes a “steady foothold’ of orientation. But how is this foothold constructed? This seminar traces different technologies for constructing different types of identity through different forms of orientation: orientation to roles, to originality, and to profiles, and it will explore both Western and non-Western philosophical approaches to identity.

2. Virtual Seminar: “Martin Heidegger’s Being and Time and the Philosophy of Orientation”

About the seminar: Martin Heidegger’s Being and Time (1927) is not only a landmark in the history of philosophy, especially in the so-called “Continental” tradition, but it also prepared the philosophy of orientation in significant aspects. These include Heidegger’s phenomenological analysis of what he calls “being-in-the-world,” its everydayness, the concept of orientation as such, and the relevance of moods, language, signs, contexts of meaning for orientation, as well as his concepts of thrownness, anxiety, and concern. At the same time, there are crucial differences between Heidegger’s early work and the philosophy of orientation, which invites a comparative study of their approaches and philosophical perspectives. In this seminar, we will closely read the “first part” (§§ 1-44) of Heidegger’s Being and Time and explore his phenomenology of what he calls “being-in-the-world” by comparing it with Werner Stegmaier’s concept of “orienting oneself in a situation.”

In-Person Seminar: “The Philosophy of Orientation on Leadership,” organized in Nashville by Dr. Reinhard G. Mueller, is about to begin. Apply now! 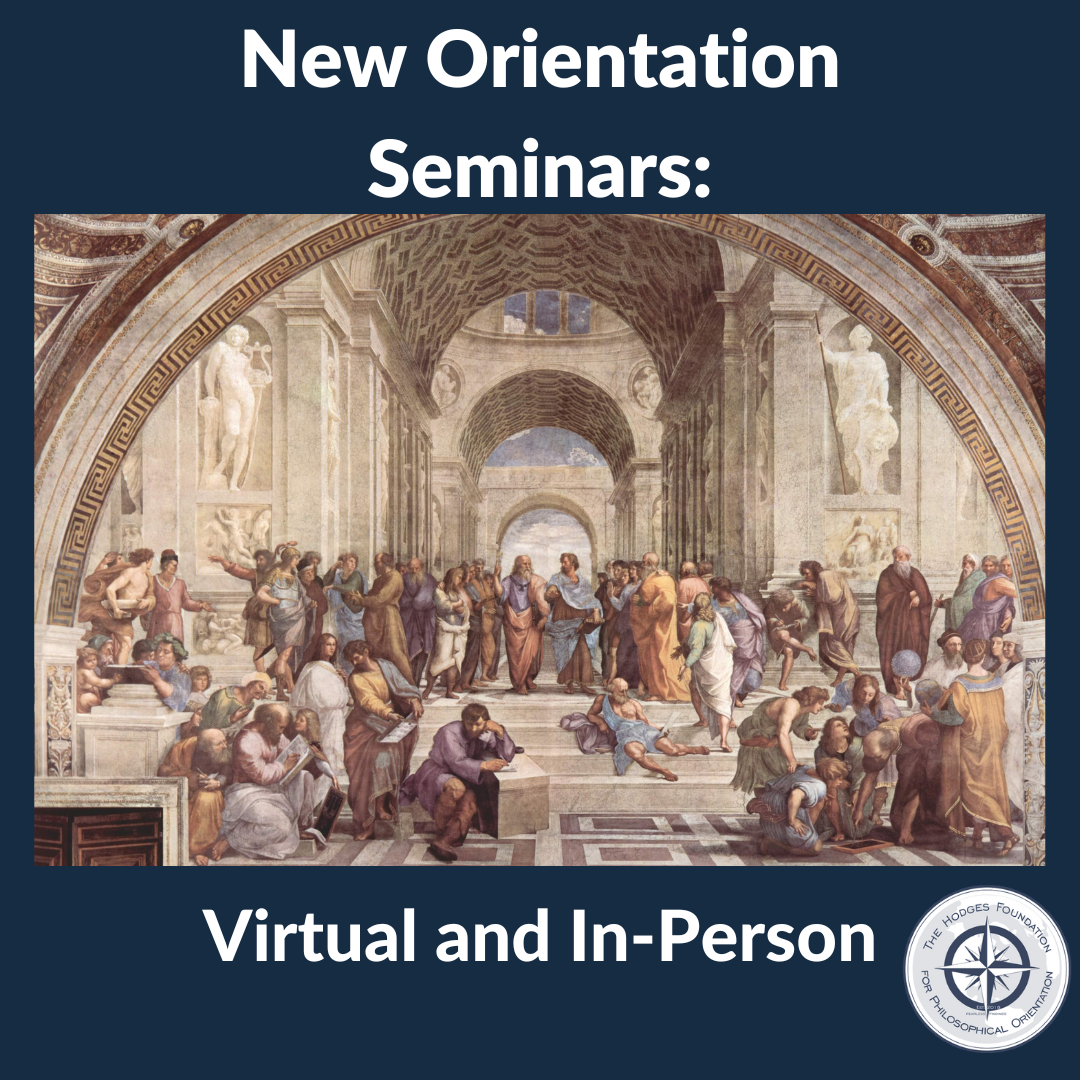