HFPO is establishing its own publishing house, called “Orientations Press,” dedicated to writings concerning the philosophy of orientation. Its first book will be an English translation of Werner Stegmaier’s introduction to Friedrich Nietzsche’s life and philosophy that was first published in German with Junius as Friedrich Nietzsche zur Einführung in 2011.

Werner Stegmaier and Reinhard Mueller are currently finishing the manuscript of the English translation, whose title will be An Orientation to the Philosophy of Friedrich Nietzsche. The book provides, via the perspective of the philosophy of orientation, an introduction to Nietzsche’s philosophy within the contexts of his life and his forms of writing, to the guiding distinctions of his philosophizing, to a methodological Nietzsche interpretation, and offers a new reading of his famous concepts of the will to power, the overman, the eternal return of the same, and amor fati. The English version will include a new, additional chapter on “How to Study Nietzsche Today,” which highlights the importance of taking into account the most recent edition of Nietzsche’s later notes, the KGW IX, in which one can recognize exactly how Nietzsche added notes in his notebooks, workbooks and on loose sheets, where he crossed words out, added further comments, and revised passages, which permit readers to better understand the genesis of Nietzsche’s thinking.

Werner Stegmaier’s An Orientation to the Philosophy of Friedrich Nietzsche is expected to appear in the fall of 2021. 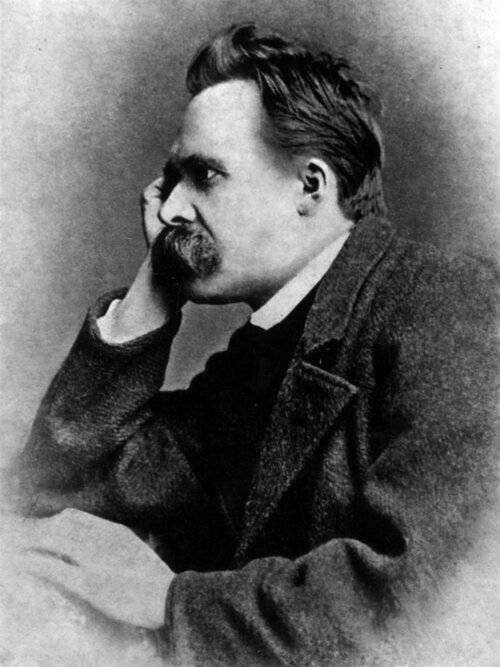