The Philosophy of Orientation

Philosophy has, from its very beginnings and throughout history, continually reoriented itself. Today, institutionalized at universities, philosophy oftentimes seems confined to either making terms more precise or to justifying moral norms. The philosophy of orientation, as Werner Stegmaier has developed it over several decades, instead observes and reflects how different philosophies orient themselves from different standpoints, in different perspectives, and within different horizons.

It seeks to go back to the roots of philosophy, to the question of how certainties are created out of uncertainties. It establishes a proper philosophical language for the problems of our current time and thereby provides a new “first philosophy.” Today’s world is changing more rapidly, is growing more complex, and has become more unsurveyable than ever before; the philosophy of orientation keeps up with the times by continuously reorienting its concepts. It does not defend a specific philosophical position, religious doctrine, political worldview, or scientific theory. Rather, it shows how such positions establish themselves and how there are always alternative ways of perceiving the world.

Orientation is, according to the philosophy of orientation, the achievement of finding one’s way successfully in a new situation. But every situation is somewhat new. Human orientation is, above all, about how we cope with surprising and difficult situations and how we make decisions, every day and every moment, under the conditions of uncertainty and the pressure of time, about what we will do. To provide a more realistic view of the world as we experience it in everyday life, the philosophy of orientation connects with ongoing research in the sciences and scrutinizes the societal orientation worlds of business, politics, mass media, law, art, science, and so on, which professionalize specific orientation skills and orientation virtues that are rooted in everyday orientation. It investigates these orientation worlds not with respect to their ideals but to their realities. 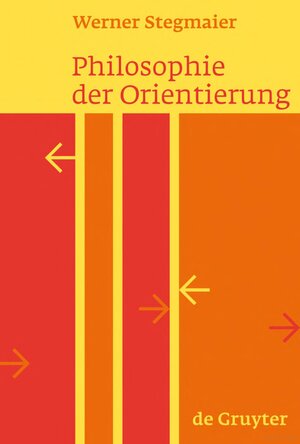 The original German publication of the prime work of the philosophy of orientation (2008) was the result of decades of Werner Stegmaier’s research concerning the conditions and structures of human orientation. His interest in orientation traces back to his youth when he, as a boy scout, proved very adept at finding ways in nature. Writing his doctoral dissertation on Aristotle’s, Descartes’s, and Leibniz’s concept of substance, the young philosopher discovered that this concept, which was designed for ensuring ultimate stability and founding metaphysics, was itself in flux…

The English translation: What is Orientation? A Philosophical Investigation (2019)

Initiated and supported by Mike Hodges, the work on the English translation of the Philosophie der Orientierung began in the summer of 2017 and was finished in February 2019; the book appeared in August 2019. Over the course of this work, the translator, Reinhard Mueller, collaborated very closely with Werner Stegmaier. This 300-page English translation is an abridged, improved, and updated version of the 2008 original. To make it easily and quickly readable, … 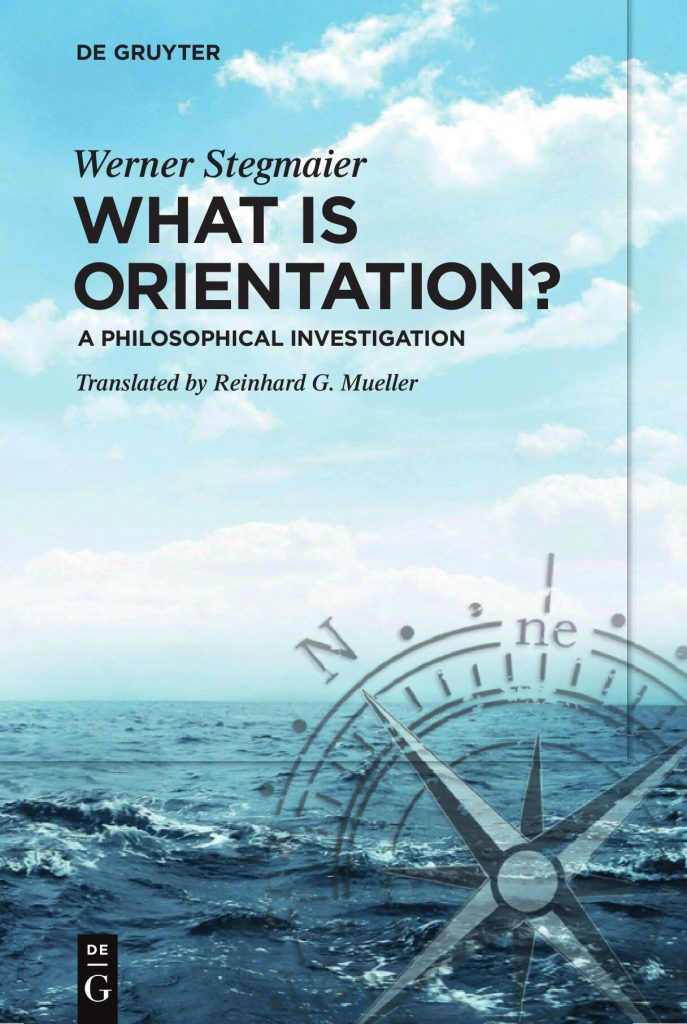 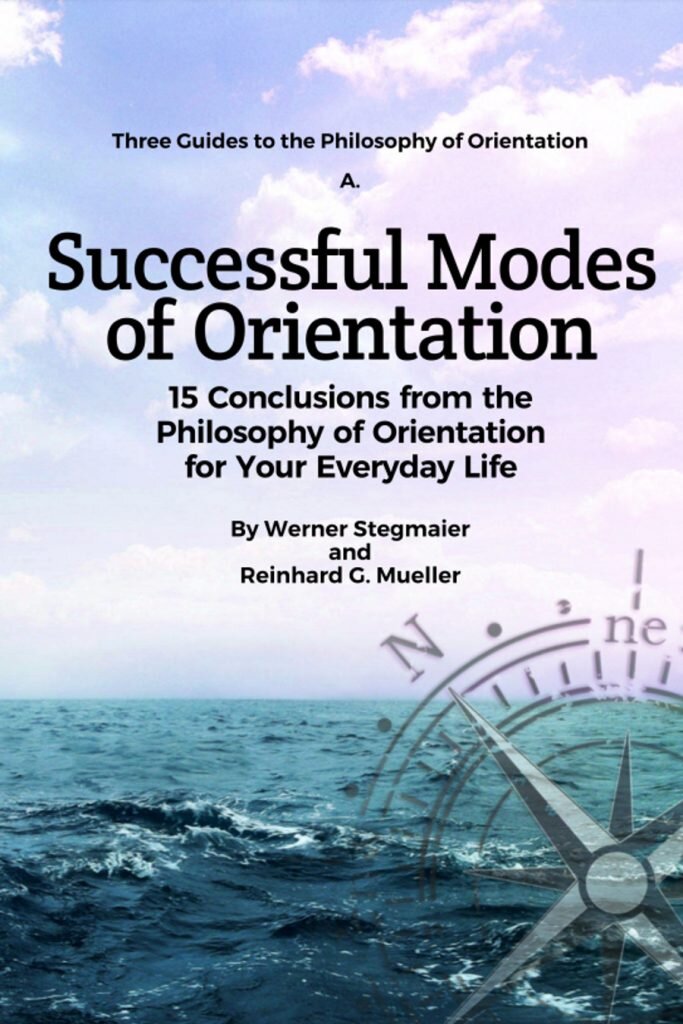 A. Successful Modes of Orientation

This 4-page guide offers a short list of 15 points for those asking, in terms of William James, about the “cash value” of the philosophy of orientation

For “readers in a hurry,” this 20-page guide is a summary of the main ideas of the philosophy of orientation. Topics addressed are… 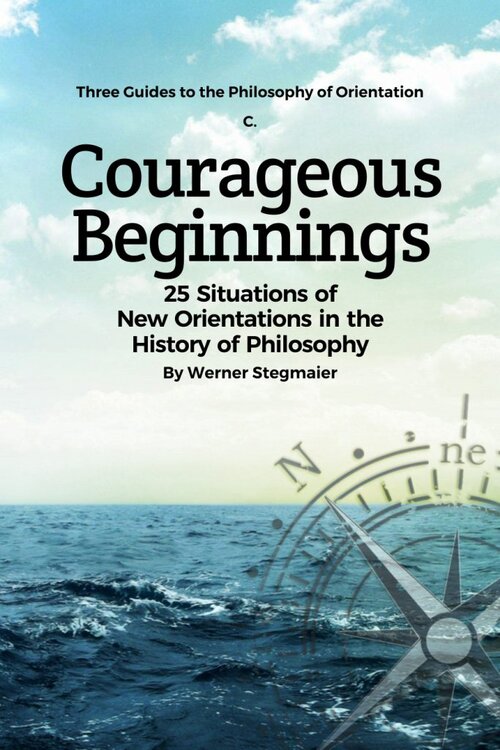 The third guide provides an overview of how the philosophy of orientation has been prepared for in the history of Western philosophy. It tracks new situations that evoked alternative orientation decisions in philosophy with major impact on subsequent times…