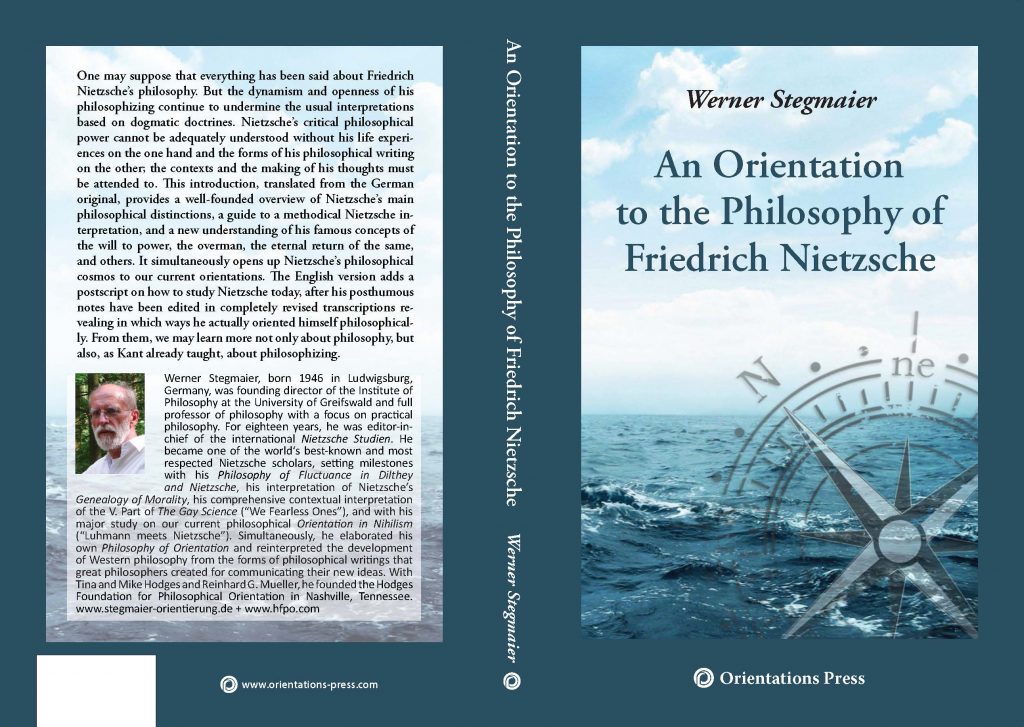 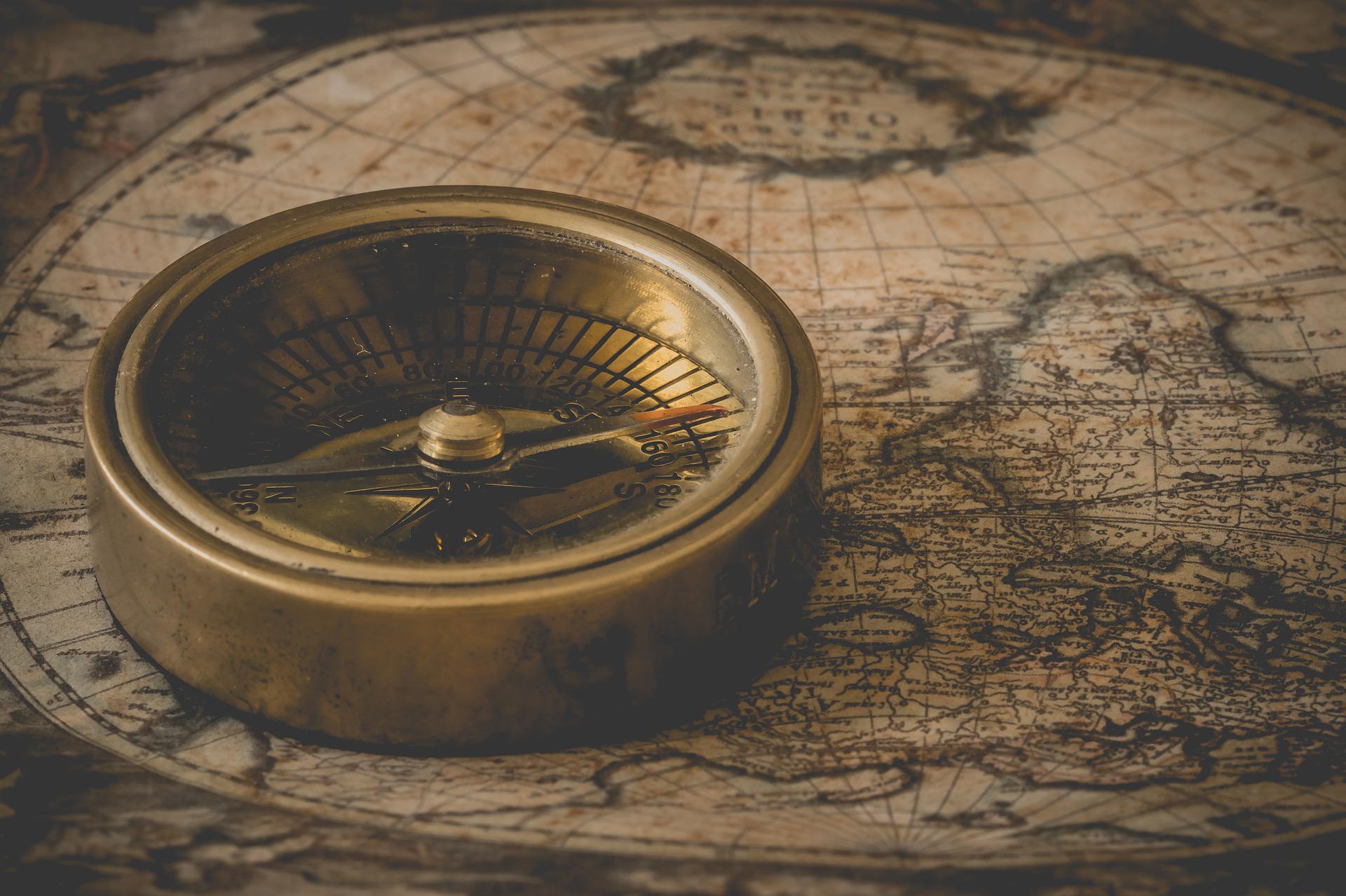 We have launched three series and one sequence of essays:

– “Essays on Orientation Skills in Everyday and Professional Life”

Our essay sequence and essay series are open to new contributions. If you are interested in submitting your text for review, please contact reinhard.mueller@hfpo.com

Only some texts of Werner Stegmaier’s large oeuvre are available in English. Besides the book What is Orientation? A Philosophical Investigation, these are translations of texts that appeared in the past twenty years, most of them dealing with Friedrich Nietzsche’s philosophy. Here, you can find all of his texts currently accessible in English. This collection of translations is edited by Reinhard G. Mueller. 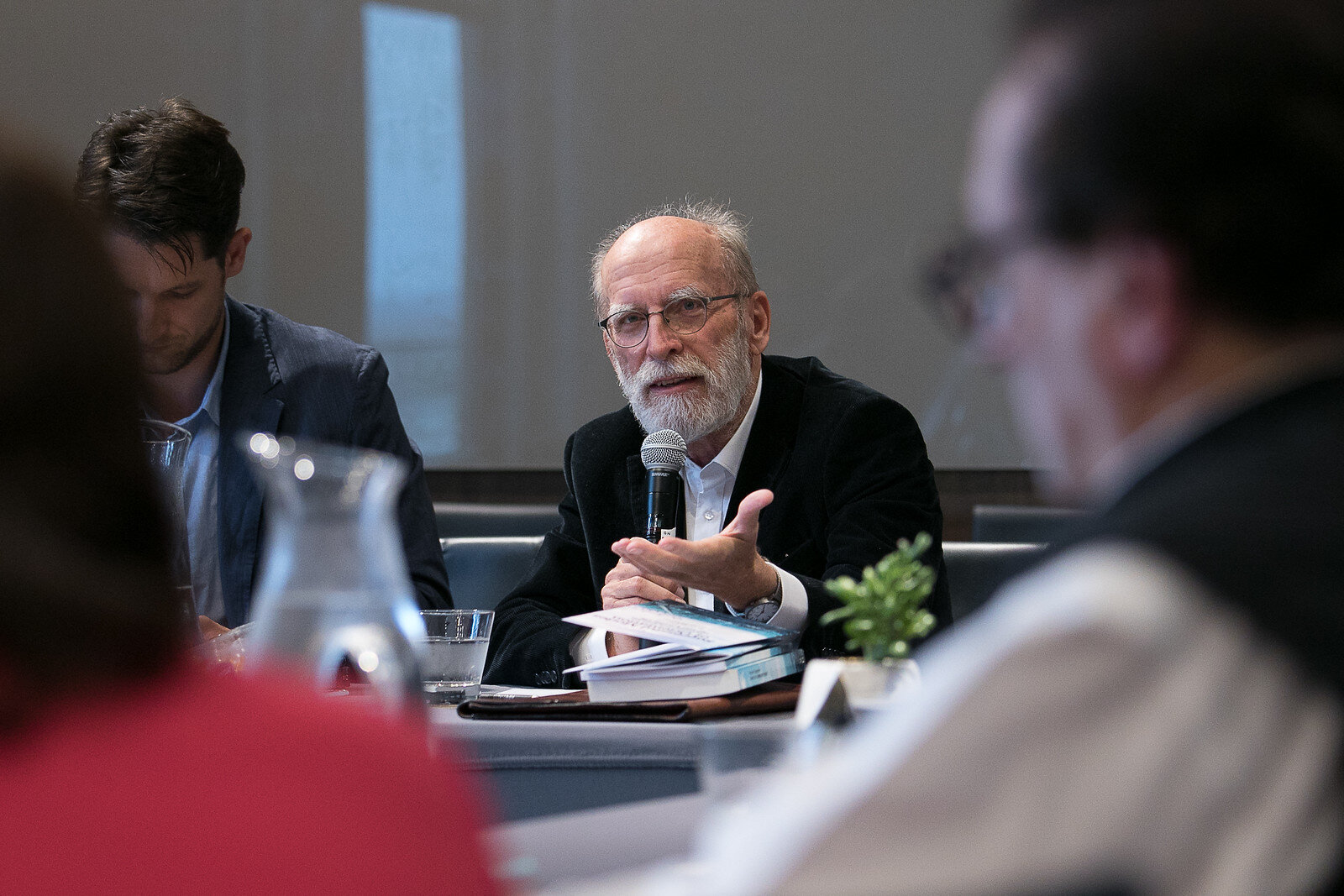 3 Guides to the Philosophy of Orientation

B. Fearless Findings: 25 Footholds for the Philosophy of Orientation

C. Courageous Beginnings: 25 Situations of New Orientations in the History of Philosophy