Co-Founder of the HFPO
Author of the Philosophy of Orientation

WERNER STEGMAIER was the founding director of the philosophy department at the University of Greifswald (Germany) after the collapse of the German Democratic Republic. He is an authority in Nietzsche research, was editor-in-chief of the journal Nietzsche-Studien and published widely in Continental philosophy. Over decades of research, he developed the philosophy of orientation; it was first published in German as Philosophie der Orientierung (2008) and then translated into English as What Is Orientation? A Philosophical Investigation. For an overview of his entire oeuvre and PDFs of many of his texts, see his website: www.stegmaier-orientierung.de. Find him on Wikipedia here.

Find his texts that are available in English here. 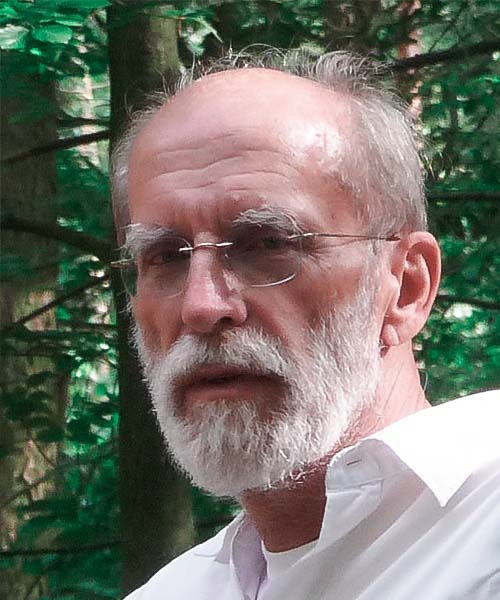