All our essay series are open to new contributions. If you are interested in submitting your essay for review, please send an email to reinhard.mueller@hfpo.com.

Essays on Orientation Skills in Everyday and Professional Life

Orientation, considered as finding one’s ways successfully in new situations, isn’t simply a matter of theoretical knowledge. It’s also an achievement and a competence involving manifold orientation skills and orientation virtues that differ depending on the field of action we’re in. Such orientation skills, demanded especially from successful professionals such as entrepreneurs, businesspeople, politicians, lawyers, athletes, marketers, scientists, artists, or poker players, have hardly become an object of philosophical research. Through the lens of the philosophy of orientation, this essay series investigates these orientation skills that are vital for people to successfully find their ways in today’s complex and ever-changing world.
Learn more 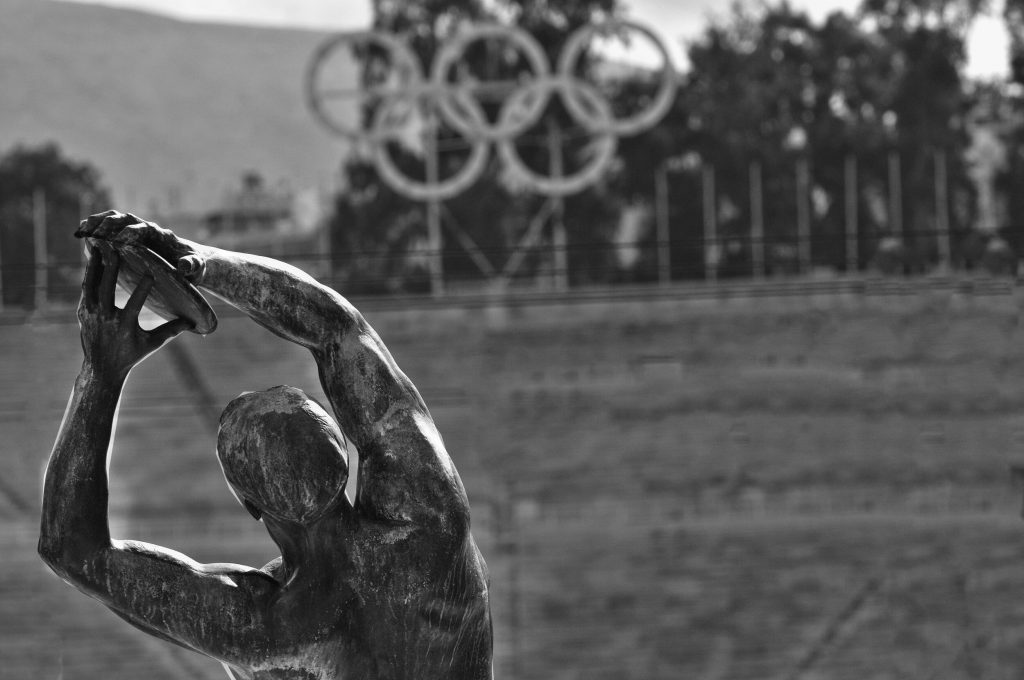 Ever since the ancient Greeks established the culture of competition (“agon”) not only in war and sports, but also introduced it into politics, philosophy, rhetoric, the arts, architecture, and large parts of everyday life, this culture has, up to the present day, permeated various aspects of our current world, influencing some orientation worlds more, others less. Each sequence of essays is organized around a certain theme and different authors compose essays from different points of view. These essays respond to each other and are themselves in philosophical competition. The first theme in this genre is the philosophical significance of “agonism” itself.

This essay series investigates the history of the concept of ‘orientation’ as well as the phenomenon of orientation avant la lettre, i.e., before the term was coined. In the first essay, the Czech scholar Jiří Hoblík writes on “The Philosophical Concept of Orientation Compared with the History of Religious Orientation in the First Four Centuries of Christianity: An Interdisciplinary Study,” where he argues that the notion of orientation “in its everyday sense” turns out to be “historically secondary to religious orientation as conceived in terms of aiming towards a symbolic reference point, which is represented in Christianity by the sun phenomenon as a symbol of Christ/God.” 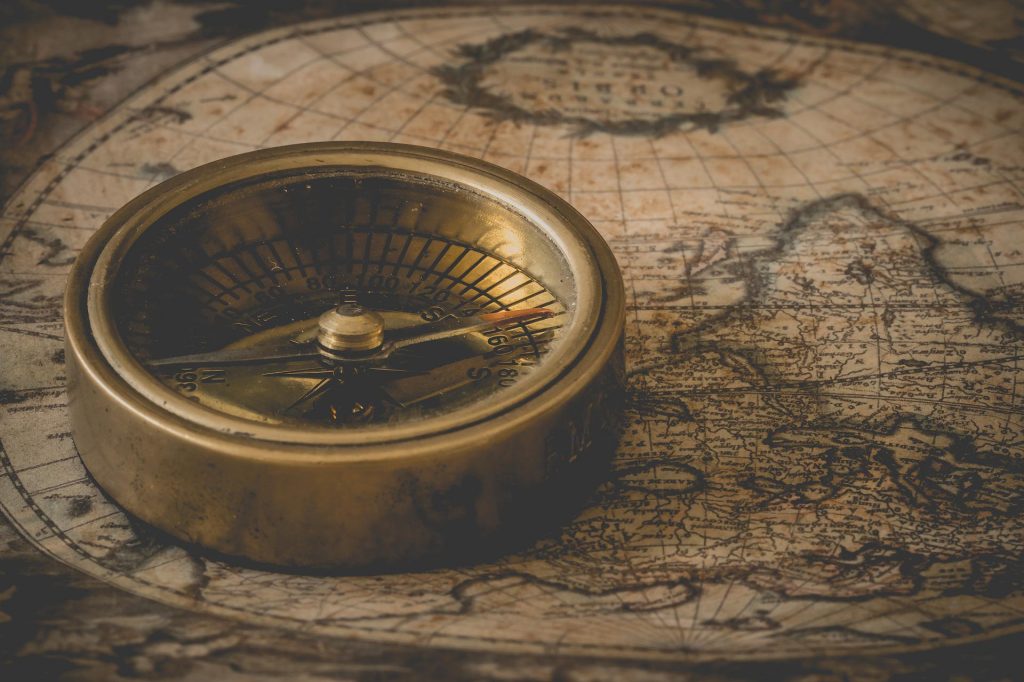 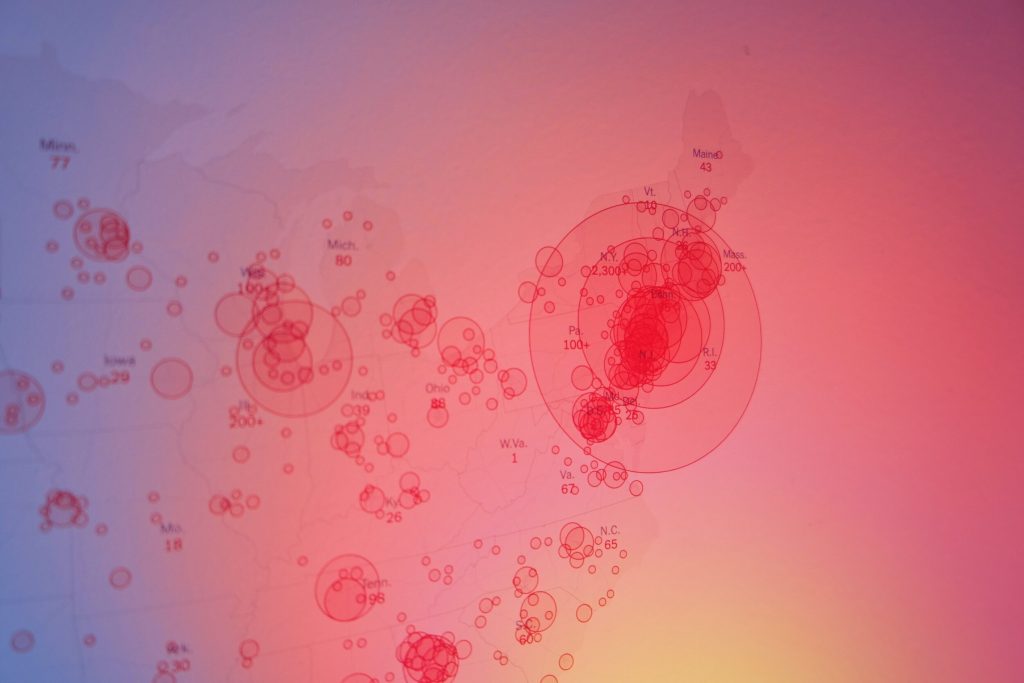 We are exploring the various disorientations and reorientations taking place in connection with the Coronavirus pandemic. The essays span from investigating the societal and political shifts to an “emergency mode” and “moral orientation“ to the question of how we can “rise” in this crisis. This essays series is edited by Werner Stegmaier and Reinhard G. Mueller.

We appreciate all questions and feedback and are open to publish contributions to the topic. Please contact: reinhard.mueller@hfpo.com

On this topic, see also the video podcast with Mike Hodges, in discussion with host Reinhard G. Mueller here.